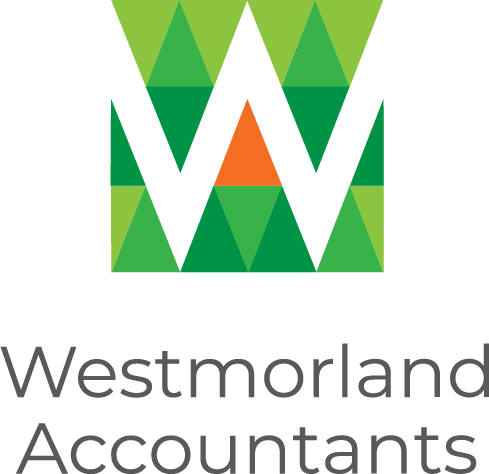 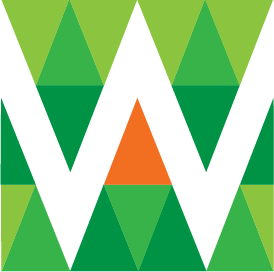 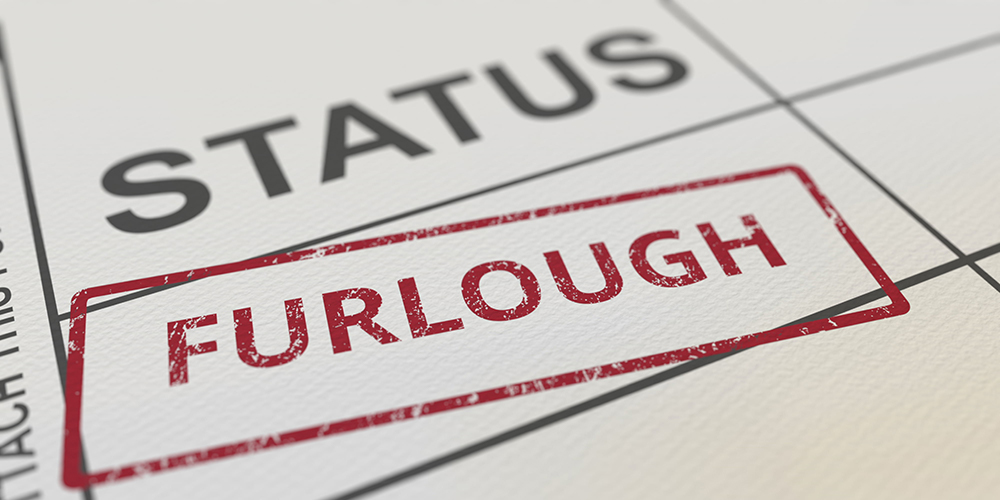 Posted at 10:54h in Something New, Uncategorized by Kevin Batty
5 Likes

The scheme has now been extended until the end of October 2020, with key changes announced as follows:

In all of the below cases consultation with employees will be key.  Given the context, staff are more likely to be open to creative proposals which might present an alternative solution to job cuts. .  Things to consider are: